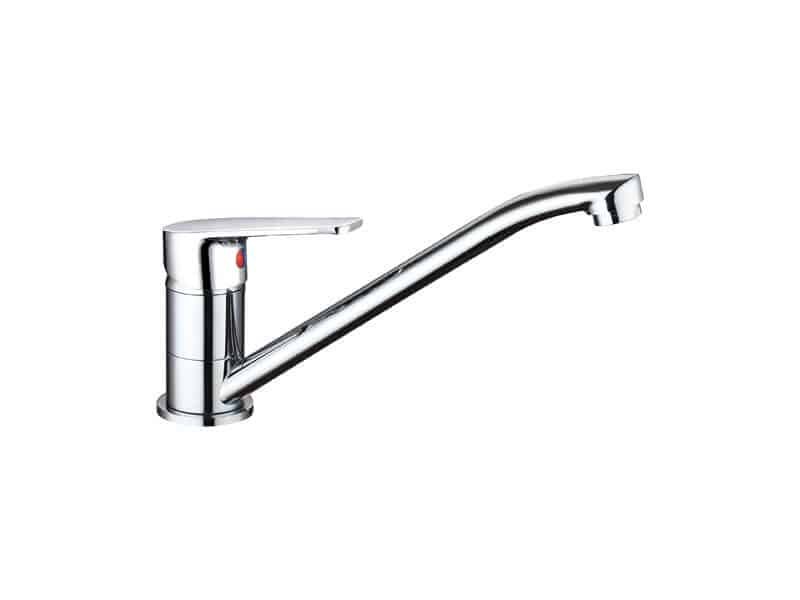 A kitchen sink mixer is a plumbing fixture for mixing hot and cold water in the kitchen. The primary purpose of these devices is to provide a convenient method for filling up pots and other cooking equipment with water. A typical mixer contains two knobs, one for cold water and another for hot. Many models also feature a third knob that can control the amount of water coming out of the device.

Frederick Albert Winslow registered the first known patent related to this type of device in 1891. He later improved his invention in 1895, “The kitchen sink mixer can be used to mix the ingredients in a bowl. The water will come out from the spout, controlled by the handle. It has many uses, such as washing vegetables and fruits, cleaning dishes, mixing cake batter, and so on.

History: The kitchen sink mixer was invented in 1872 by William W. Smith of New Jersey.”

The Kitchen Sink Mixer is a kitchen faucet with three separate water outlets. The most common configuration for these faucets is two handles, one for hot water and the other for cold water. A third handle may be present to control the volume of the water flow or to turn on an additional feature such as a spray nozzle or soap dispenser.

In many parts of the world, including North America and Europe, there are two basic kitchen sink mixers: widespread (or “two-lever”) and single lever. 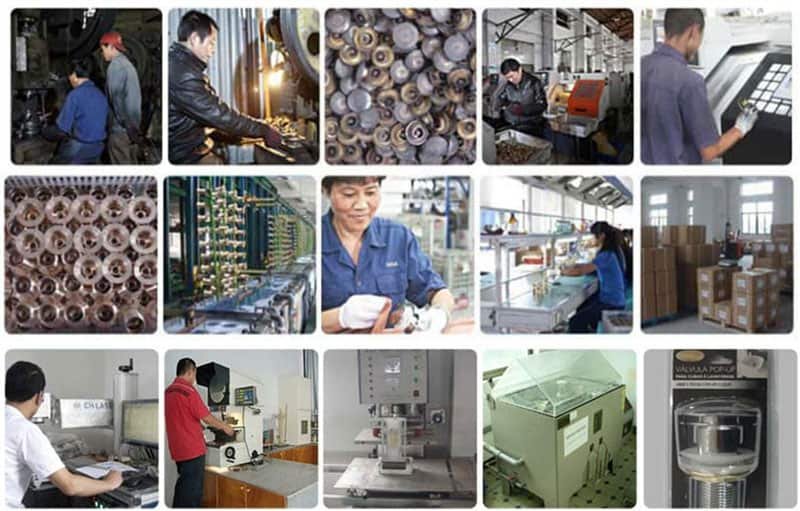 More than 17 years of industry experience.  We can deliver begin wastes within 15 days, and free samples are available

Get In Touch Now!

*We respect your confidentiality and all information is protected.